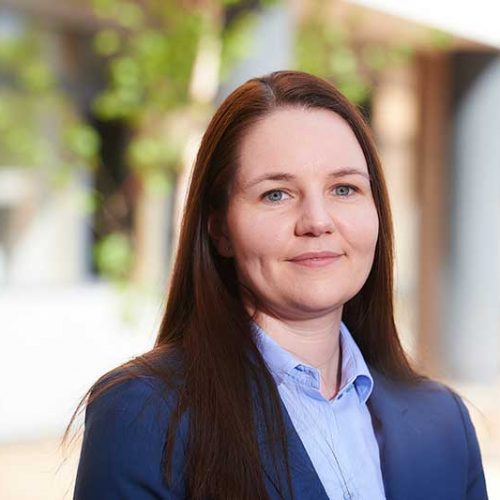 Dr Lucy Sweatman, BA (KCL), MPhil (Cantab), PhD (Durham) was educated at The Perse School for Girls and The Leys School, Cambridge where she was an academic scholar and won the Harvard Prize for leadership potential. She went on to read Theology at King’s College London, where she won the Bishop Collins Memorial prize and the Sellars Prize for securing the highest first class honours in Theology, before studying Medieval Latin Palaeography at the University of California. Following a MPhil in Early Modern History at the University of Cambridge (Clare College), she wrote her doctoral thesis on national days of prayer in England between 1640 and 1660 as part of an AHRC funded project at the University of Durham.

She began her career at CATS College Cambridge (CEG) in 2006 before moving to MPW Cambridge where she became Director of Studies (2012) and then Assistant Principal (2015). Lucy joined Abbey College Cambridge as Vice Principal Academic in April 2017. Aside from her academic publications, Lucy has authored a book, Getting into Oxford and Cambridge and enjoys sharing her knowledge and expertise on Oxbridge entry with current and potential Abbey students. She is keen to dispel some of the myths about Oxbridge entry for international students. Lucy is excited about leading the Academic Team at Abbey College Cambridge to even greater heights.