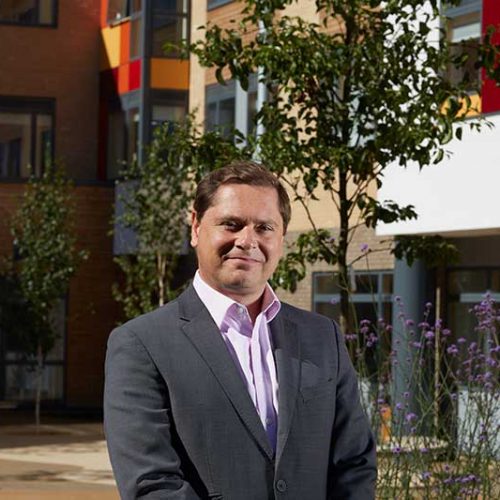 Dr Julian Davies, BSc (Bath), PhD (UKC) was educated at Queen Elizabeth Cambria School, Carmarthen, and the universities of Bath and Kent.  He read Applied Biology at the University of Bath before going on to the University of Kent where he was awarded a PhD for his thesis on the biological response to climate change in Antarctica.

He began his teaching career in Canterbury before joining Abbey College Cambridge in 1997 as a teacher of A level Biology.  He became our Head of Biology & Director of Studies in 1998 and then Vice Principal in 2001.

Julian was appointed Principal of Abbey College Cambridge in 2002. During his time as Principal he has overseen a substantial increase in student numbers and the acquisition the latest teaching facilities, while retaining small, focused teaching groups and maintaining exceptional student results.

Julian is proud of leading our college to the top of the UK League of Independent 6th Form Colleges and in his work in educating students from around the world in Cambridge.

This website uses cookies to improve your experience while you navigate through the website. Out of these cookies, the cookies that are categorized as necessary are stored on your browser as they are essential for the working of basic functionalities of the website. We also use third-party cookies that help us analyze and understand how you use this website. These cookies will be stored in your browser only with your consent. You also have the option to opt-out of these cookies. But opting out of some of these cookies may have an effect on your browsing experience.
Necessary Always Enabled
Necessary cookies are absolutely essential for the website to function properly. This category only includes cookies that ensures basic functionalities and security features of the website. These cookies do not store any personal information.
Functional
Functional cookies help to perform certain functionalities like sharing the content of the website on social media platforms, collect feedbacks, and other third-party features.
Performance
Performance cookies are used to understand and analyze the key performance indexes of the website which helps in delivering a better user experience for the visitors.
Analytics
Analytical cookies are used to understand how visitors interact with the website. These cookies help provide information on metrics the number of visitors, bounce rate, traffic source, etc.
Advertisement
Advertisement cookies are used to provide visitors with relevant ads and marketing campaigns. These cookies track visitors across websites and collect information to provide customized ads.
Others
Other uncategorized cookies are those that are being analyzed and have not been classified into a category as yet.
SAVE & ACCEPT
Powered by 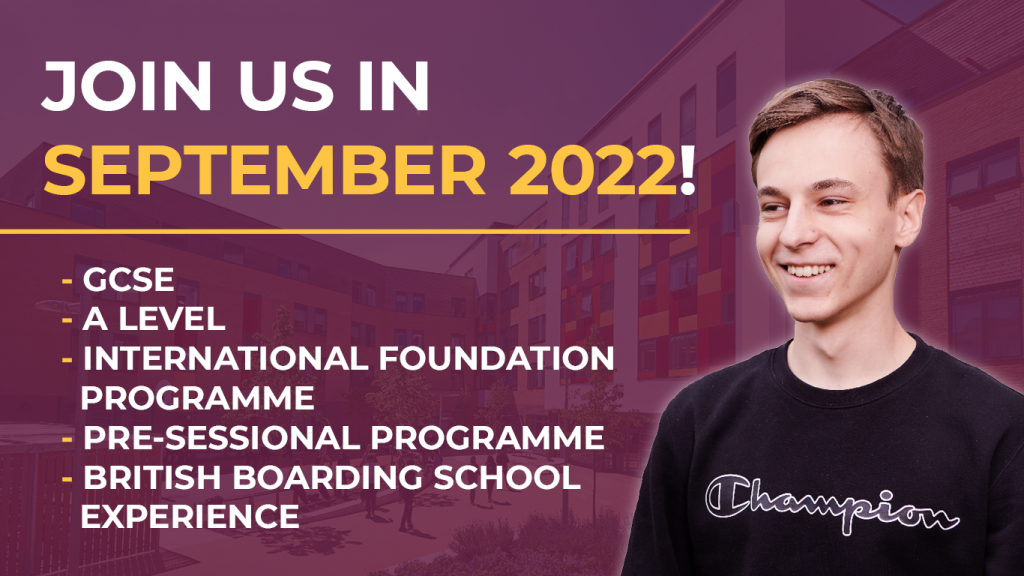